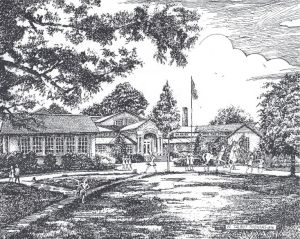 Please send photos of classmates or community events to anchoragealumni@gmail.com for us to use for Throwback Thursday.

Alumni in the News:

Alexis Gill was was awarded the Whittenberg Fund for the Arts Scholarship this past May: http://fundforthearts.com/the-whittenberg-scholarship/ . She used this money to help fund her travels for 4 weeks as a Schubert Fellow at the Colburn School of Music with SongFest 2014 in Los Angeles and for her 6+ week tour of France (Paris to Perigueux) performing the title role in Offenbach’s La Belle Helene.

Alexis extends a great deal of thanks to Anchorage School, Acting Anchors (and Acting Anchors Jr.), Anchorage Children’s Theatre and everyone involved for giving her the education of a lifetime! 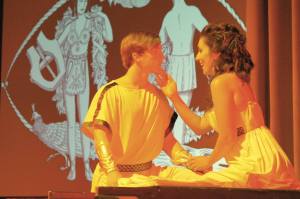 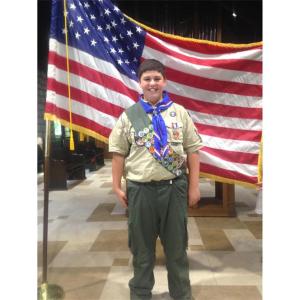 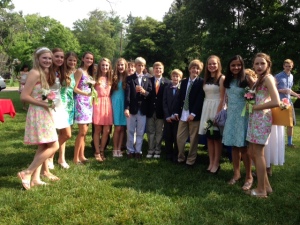 Kaylie Plauche Wins Art Award
We would like to congratulate 2011 Anchorage Public School graduate, Kaylie Plauche, who recently was named a Silver Key winner.  Kaylie, now a junior at Sacred Heart Academy, was one of 23 students who won awards at the Scholastic Art Competition.  She was one of four Sacred Heart students to win the Silver Key honor.  This competition was established in 1923 to encourage and recognize student achievement in the creative arts.  Way to go, Kaylie!!!

Great article on some of the Buse children

Congratulations to 14-year-old  Paige Pence of Anchorage (8th grade class of 2012)  who was selected as one of the five members of the United States Pony Club’s 2013  International Mounted Games Exchange Team .  The team toured and competed in Canada from August 9-24 after attending a week long training camp in Maryland.  Team USA, competed against mounted games teams from Australia, Great Britain and Canada.